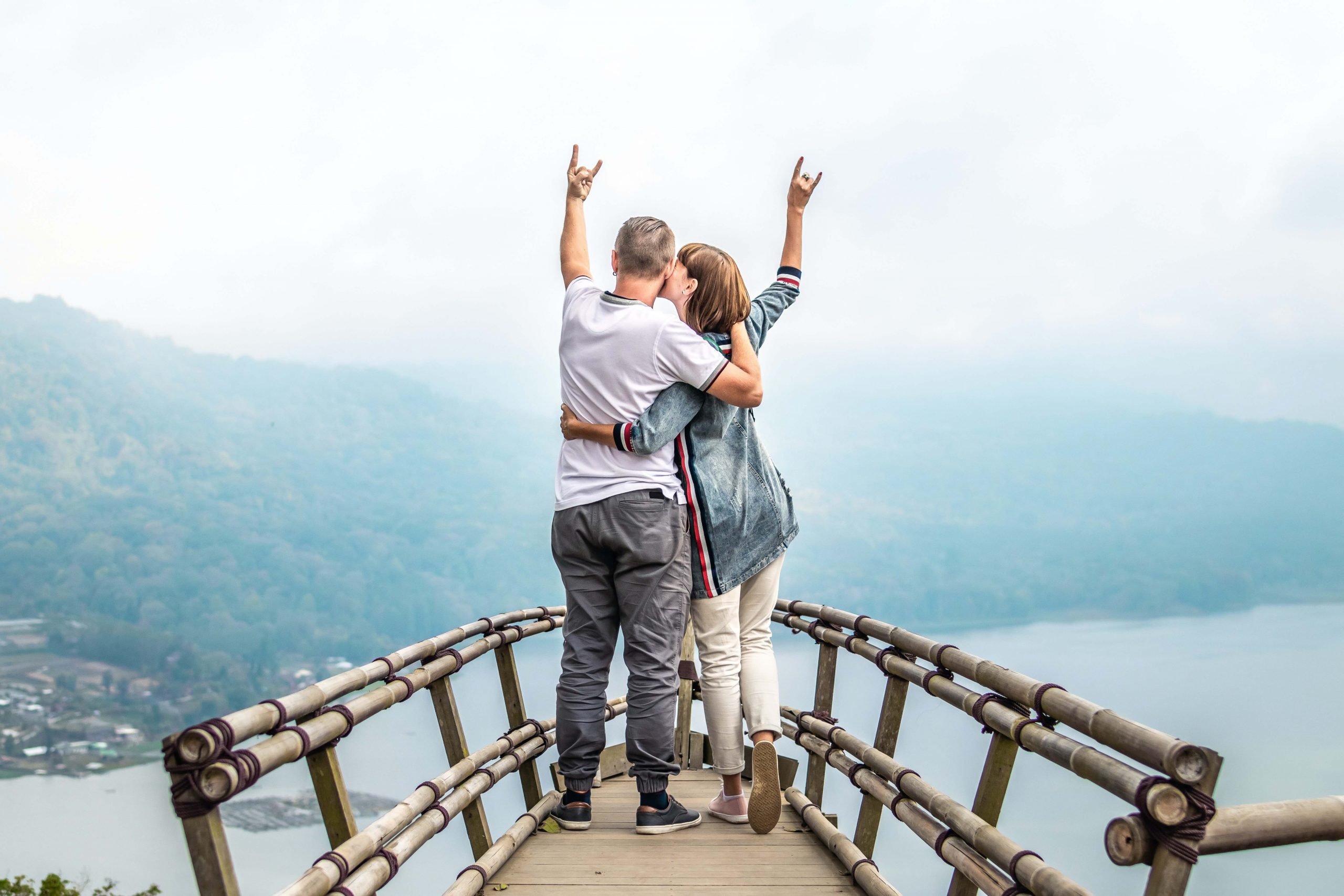 What Does it Mean When A Guy Keeps Asking What You Are Doing?

What is the psychology behind a guy asking you what you are doing?

Most of the time, it means that he wants to get together with you. When he constantly asks you WYD, it is a strong sign that he is interested in going out with you.

When a guy asks what you are up to, he may just want to know if you’re available right this minute. It’s often normal for dudes to want to be around their new lady as much as possible in the first few days of dating.

Below are a few possible reasons why a guy keeps asking you what you are doing.

He Wants to Be With You as Much as Possible.

When a guy frequently asks what you’re up to, he’s probably hoping he can spend every waking minute with you. It might seem like he doesn’t talk that much, but in reality, you’re constantly on his mind.

He Wants to Hook Up With You

When he texts you ‘what are you doing, it may be because he wants to hook up with you.

He Needs Someone to Talk to

Maybe he is not doing that well emotionally, and he thinks that opening up with you will help him feel better. Usually, guys don’t like to express their emotions to everyone because they don’t want to come across as someone weak.

When he tries to open up with you, it indicates that he shares a special bond with you. 1. He Takes a Lot of Interest in You and Your Interests

Even if you share a very deep bond with someone, it is not necessary that you will share your interest with them. When a guy makes a special effort to get involved in things you like, it is a strong indication that he is into you. For instance, even if he hates shopping at the mall, he will love to accompany you when you go shopping.

He hates yoga, but he will happily tag along with you at the yoga class. He is doing it because he wants to be a part of your life.

2. He Always Want to Be in Touch With You

When he starts to show some romantic interest in you, he’ll want to stay in touch with you as much as possible. It doesn’t mean he’ll call or text you every hour of the day – though that may happen too! – but he will do whatever it takes to stay connected.

When you see a guy trying to stay in touch with you all the time, it is a strong indication that he is interested in you.

He will often send texts asking about your day. When you send him a text, he will make it a point to reply instantly.

When a guy is into you, he will try to be available for you all the time.

3. He Wants to Introduce You to His Friends and Family

He is excited about making you part of his world. But, at the same time, he wants to become an important part of your life as well.

If he really likes you, he will be very eager to introduce you to his family and friends.

It is important to note that a guy will not introduce every girl to his parents, and if he makes you meet his parents, it means he sees a long-term potential with you.

4. He Remembers Even the Most Basic Details About You

Another tell till sign that he likes you is when he remembers mostly all the conversations you had with him. You’ll notice that he patiently and interestingly listens to everything you say.

It is easy for guys to remember all the basic details about a girl they are dating – where she works, where she is from, which college she went to. But when he remembers everything about you, it indicates that he has deep feelings for you. By remembering every small detail about you, he is trying to convey that you are very important to him.

5. He Plans Surprises For You

He really loves you and appreciates your smile. He’ll work hard to impress you and make you happy. For example, he’ll bring you your favorite flowers, take you out for dinner at the restaurant you really like.

He will get thoughtful gifts for you without any occasion. By doing all this, he is trying to convey that you are someone very special to him.

When you realize that your happiness is very important for him, It is a clear sign that he is deeply in love with you.

6. He is Always Trying to Leave a Good Impression on You

When he is 100% invested in you, he will do things that will leave a positive and lasting impression on you.

When a guy doesn’t make plans to meet you, when he doesn’t put any effort in dressing up for you, when your happiness is not his priority, it shows that he is not looking for a long term relationship with you.

7. He Loves Listening to You

When he plans a date with you, you’ll notice that he will usually choose venues where talking with one another is easy. He’s less inclined to choose places with loud music and/or a place where it’s difficult to have a conversation.

A club, bar, or a concert are fun places to hang out with someone special, but these are not the places where lasting and meaningful relationships are built.

When a guy listens to your needs, pays close attention to what you say, and always seems to understand you, it usually means he is falling for you.

8. He’ll Never Miss an Opportunity to Touch You

If he’s constantly touching you, it might mean that he really likes you. When he touches your back or just your shoulder, for example, it might be to see if you’ll give him a similar signal.

In budding relationships, sometimes even the small gestures can mean a lot. By simply touching your hand in a light way, he may be trying to convey that he has strong feelings for you. It is important to make sure that he respects your boundaries. If you don’t feel comfortable with the way he touches you, you should let him know about it.

9. He is Always Interested in Knowing What’s Going on in Your Life

When a guy is into you, he will be fascinated by every aspect of your life. He will want to keep up with everything that’s going on in your life.

He is curious about you because he is trying to know more about you and figure you out.

Sometimes when a guy is really interested in you, he asks about what you’re doing repeatedly. The way he acts around you will make you feel that he wants to be close to you on all levels.

No spam, notifications only about new products, updates.
PrevPreviousHow To Tell Someone You’re Done Trying? 11 Big Reasons Why It’s Time To say I am Done
NextSigns of Emotionally Exhausting Relationship And How to Fix Them?Next
On Key